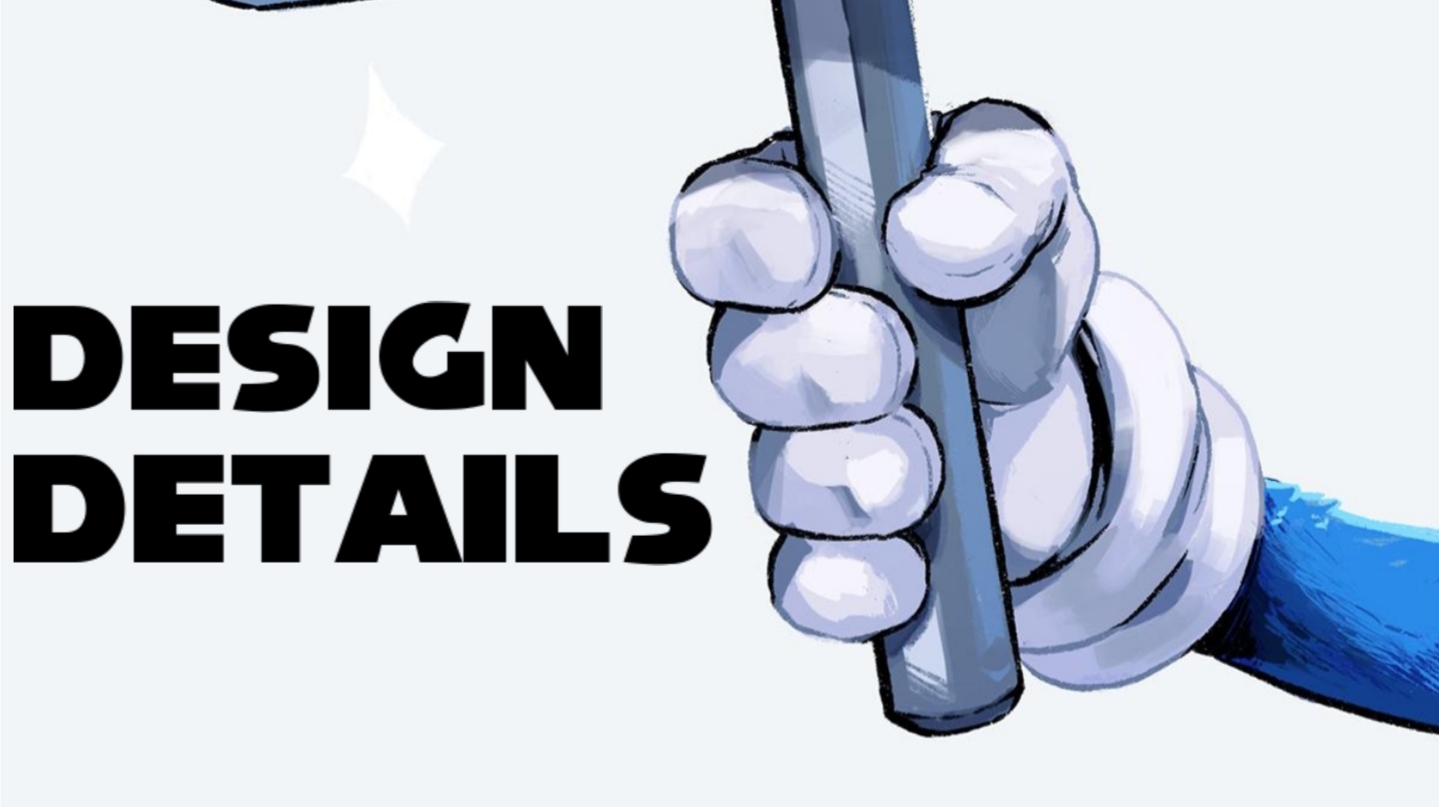 The Sonic Movie, received with much criticism due to a poor design for Sonic, has recently been announced to be delayed from November of 2019 to Valentine’s Day 2020 (I promise I’m serious). With the delay announcement from director Jeff Fowler came a drawing of Sonic’s teased new arm and hand, and I’ve picked up a few things most people seemed to have missed. Remember; it is technically possible the hand in the drawing was not related to the new design and was just for the purposes of the delay announcement. Personally, I find this very unlikely though. So, what did I notice?

Let’s start big I suppose, it is very likely the art announcing the delay was done by Tyson Hesse himself, known for his work on Sonic Mania Adventures and various other Sonic animations. Not only does it show very similar coloring and brush styles to some of Tyson’s work before, but he teased it himself by posting a picture of Iron Man on Twitter and saying “but this is a photograph” after Cybrid101 replied “we know you drew it, Tyson.” Not to mention, the picture was from the scene where Tony Stark says “I am Iron Man” potentially hinting that he is the artist behind the teaser image. If the Sonic Movie team at Paramount brought him in for this then it is almost guaranteed he is working on the new design for Sonic. 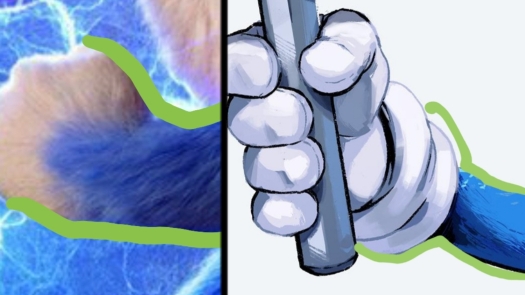 Now to the actual physical features of the arm and hand themselves. Look closely at how the arm flows into the hand (as pictured above); you can notice that rather than having the way his hand connects to his arm be human like, the new design has a thin arm followed by a suddenly huge hand exactly like the Sonic used in the video games. This is huge; not only does Sonic have gloves now, but his limbs are going to be thin compared to his body and non human. Pretty much expect his limbs to be like the Sonic we know and love with no human proportions/qualities except having blue arms rather than the usual light skin tone. 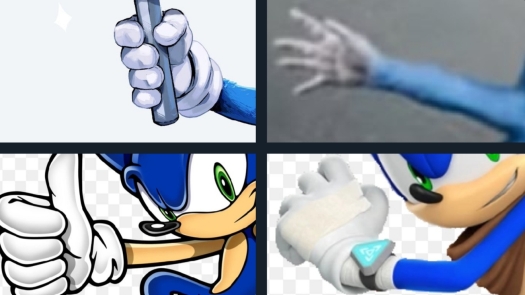 Now we can compare the newly teased Sonic arm to his regular and Sonic Boom counterparts. The amount of extra space on the bottom of the glove with Sonic’s arm in it is the exact same as regular Sonic, but he takes the blue arms from Boom. However, nothing else such as the bandages or the watch seem to carry over from Boom Sonic. It seems to be very faithful to regular Sonic with a few exceptions to make him fit in better with real people such as the blue arms. Although, being completely honest, I prefer the blue arms for a live action Sonic.

Thank you all for reading. What do you think of the details I caught? Did you catch any of them yourselves? Let me know in the comments, on Twitter or on Discord. I am so relieved this movie is being delayed, and I can’t wait to see what Tyson does for a live action Sonic. Honestly I think this movie will go down to be one of the alright/good video game movies; for a movie to be delayed just to listen to criticism, there must be at least some care and devotion from the director. I’ll catch you all later!